Ch. Manbeer Singh Sandhu has had a distinguished and illustrious career of 25 years in the Indian Army. He is an honoured recipient of many awards for his loyal and dedicated service in the Army. Born in a Jat Sikh family, his father Late Ch. Dalip Singh Sandhu, was a well-known landlord of this area. He joined the Indian Army and served the country for nearly 25 years before venturing into Tourism Industry. He made the first 4 Star Hotel âHotel Jewelsâ followed by a 5 Star luxury Hotel âHotel Noor Mahalâ in Karnal. He rose to the zenith of Hospitality industry by being elected the President of Federation of Hotel Restaurant Association of India (FHRAI), the apex Trade & Tourism Body representing Indian Hospitality Industry. Keeping in mind his contribution to the Hospitality Industry of India, the Govt. of Haryana has recommended his name for Padma Shri Award. 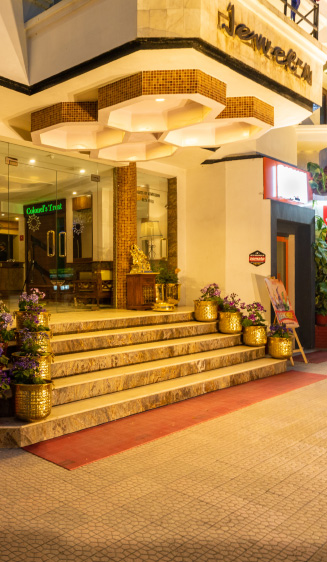